How you remind me

Did you know that...

This was the first single from the album released on September 11, 2001 – the day on which the World Trade Center was attacked by terrorists. But despite the connection to this tragedy, “How You Remind Me” became a smash hit, and the most played song on American radio during the 2000s (it was played more than 1.2 million times).

How does this song make you feel? 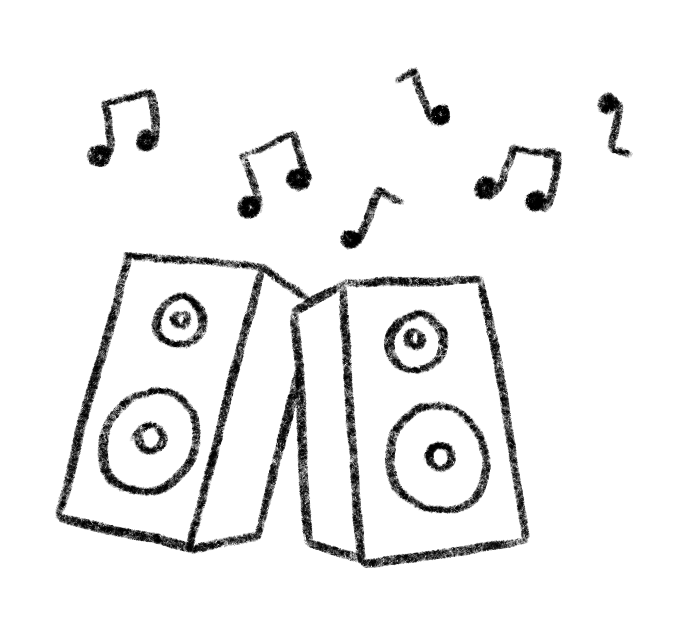